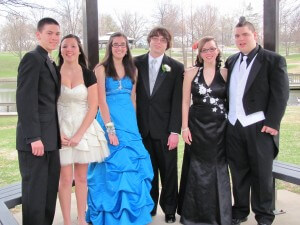 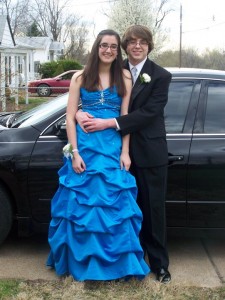 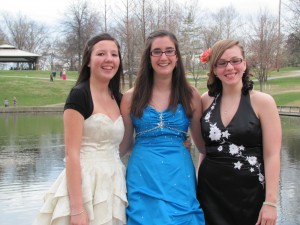 11 thoughts on “This is not what I paid for”