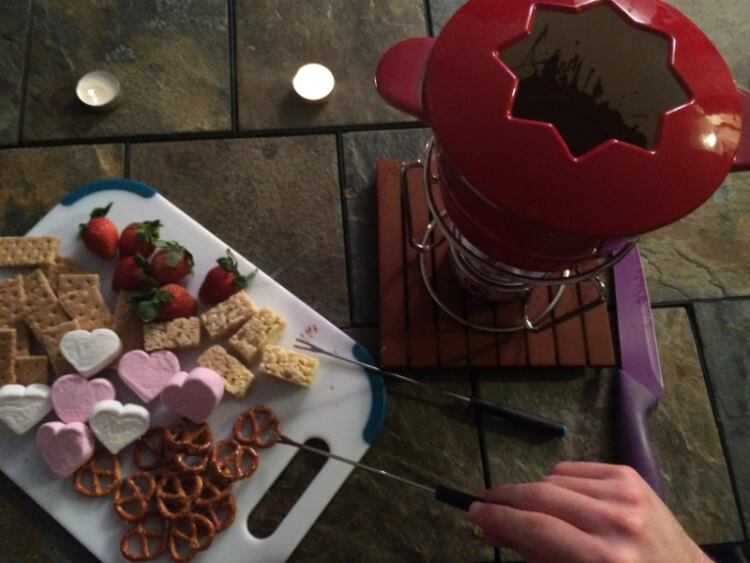 16 thoughts on “Splurging a bit on Valentine’s food”