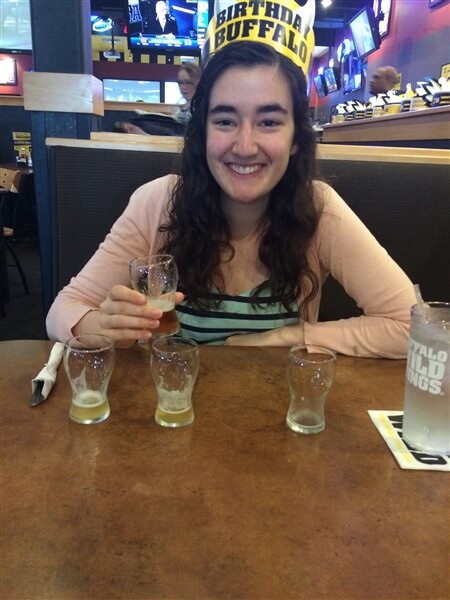 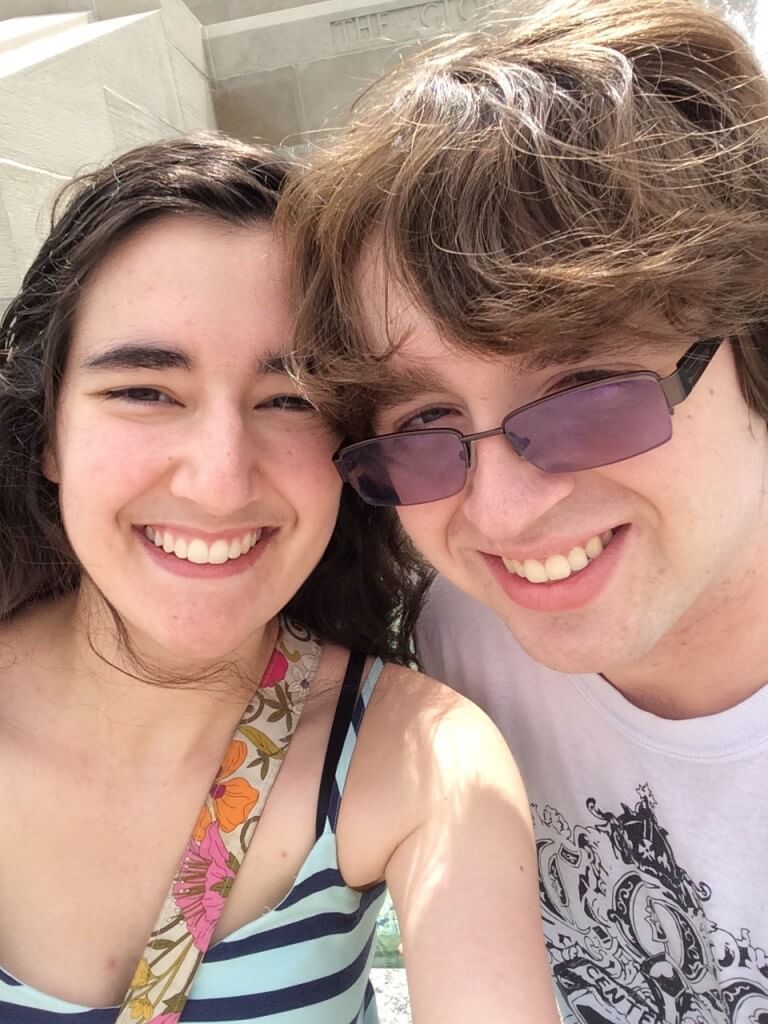 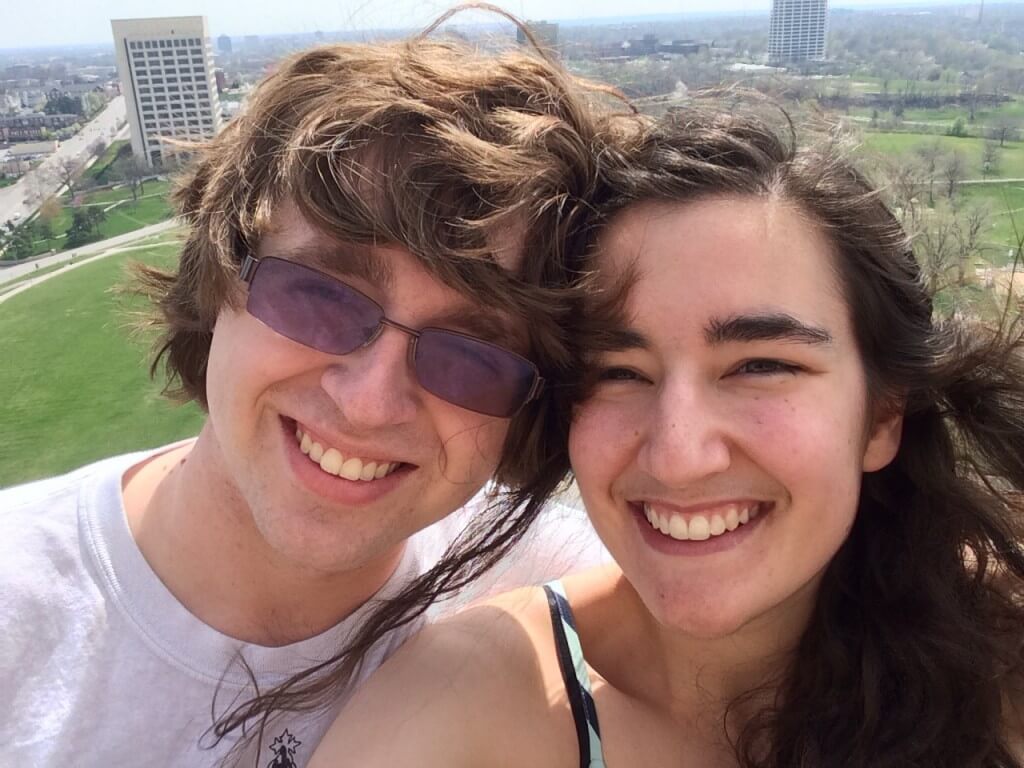 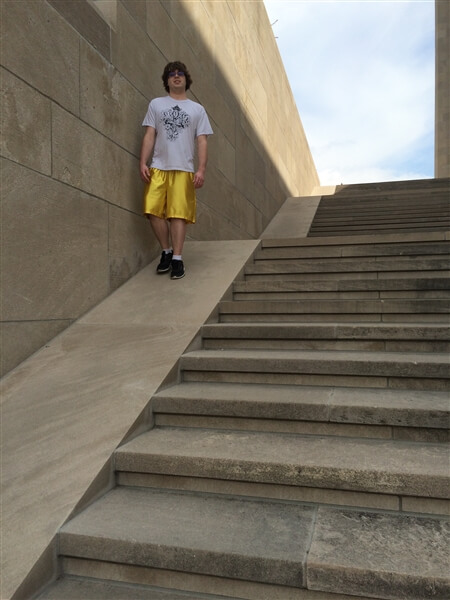 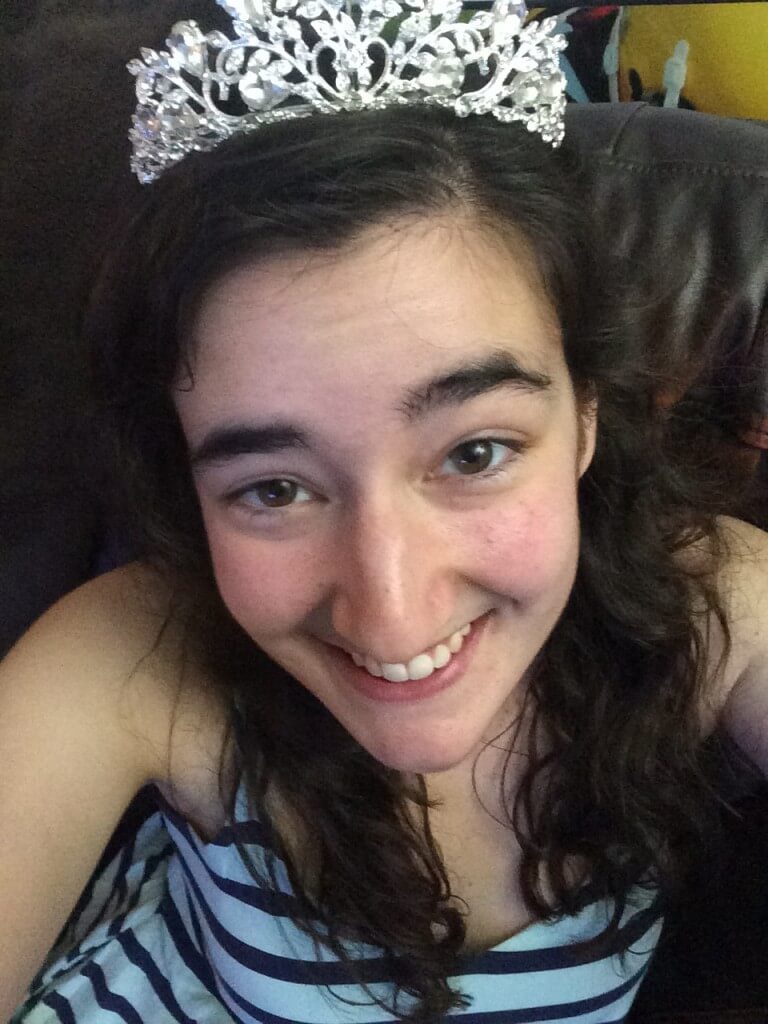 Friday was the start of my spring break and my parents and I made plans to spend a long weekend in Pennsylvania. I haven’t seen my grandma in at least a year and Andrew has never met her. It’s a twelve hour drive there, so I packed my headphones and coloring books and we were off Saturday morning at 530 AM. 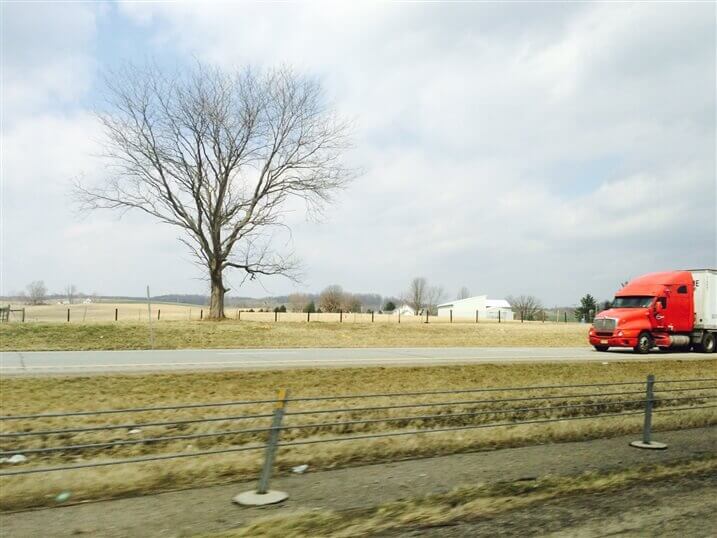 I love being in Pennsylvania, or at least the area my grandma lives because everything is very simple. The nearest Walmart or even grocery store is about a 20 or 30 minute drive and – we hadn’t noticed this before – the town she lives in is called a village. 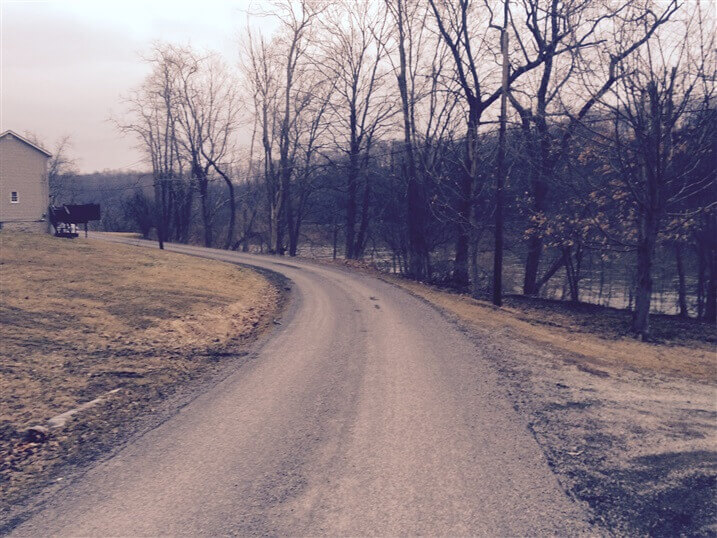 I don’t think I could live out so far away from “civilization” but I love going to visit. It’s nice to get away and to just be with my dad’s side of the family. I don’t get to see them nearly enough and Andrew has only met most of them once at my brother’s wedding so it was nice for him to meet them again before the wedding in August. 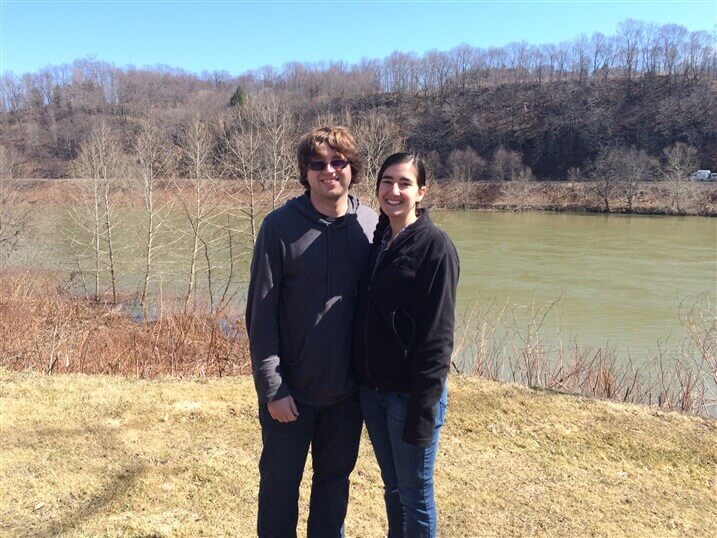 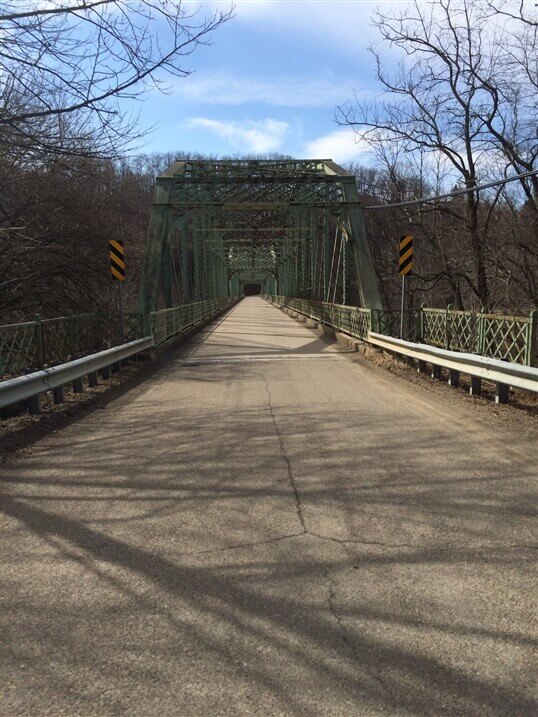 We took a lot of walks, my mom and I showing Andrew the area. We took the bridge across the river and to the railroad tracks and then back to my grandma’s house.

I forgot how much I missed my grandpa when we went back up. My grandma loves to talk about him and everything just feels off without him there. I wish Andrew could have met him. It’s hard to believe it has almost been four years since his death. We wanted to stop by and see his grave but we just didn’t have time. 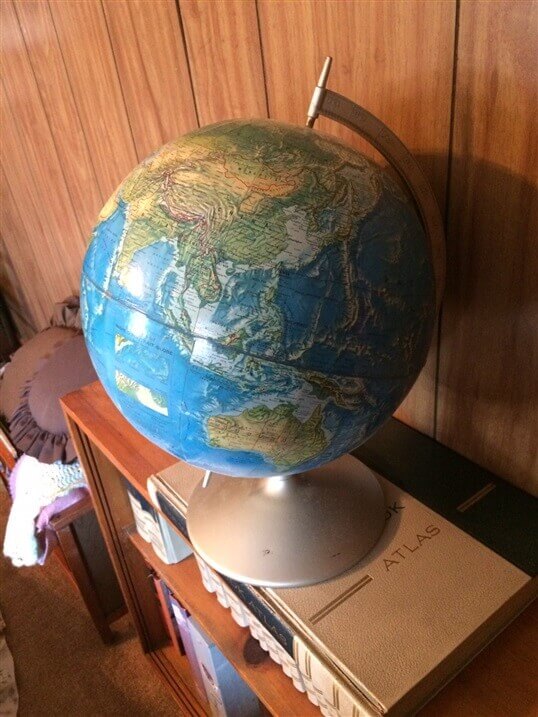 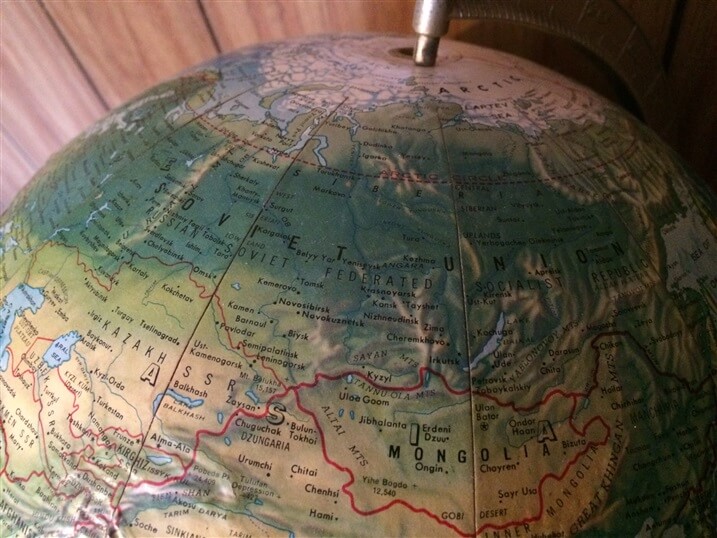 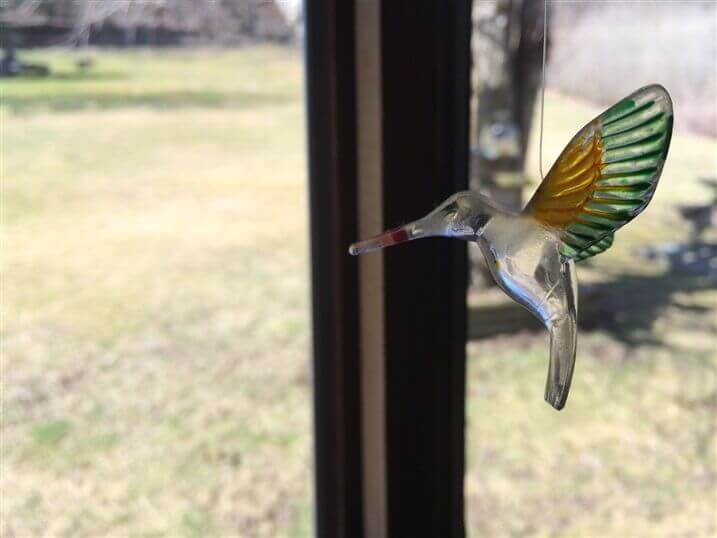 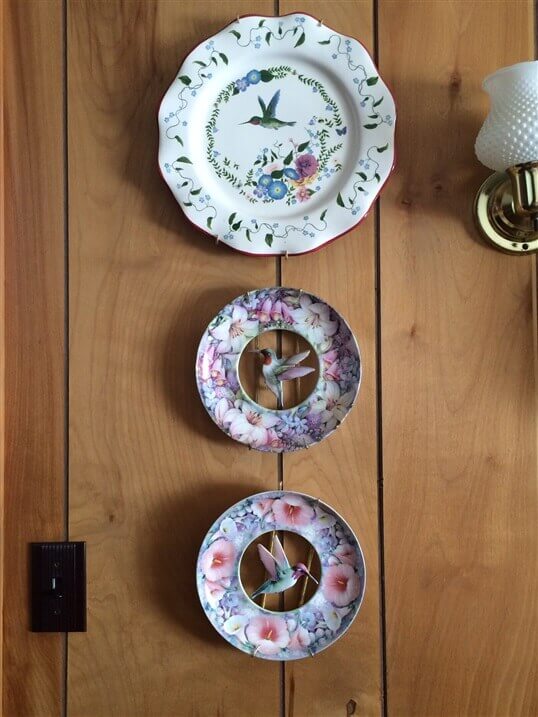 All the little things that make my grandma’s feel like home. I meant to capture a few more but I was feeling a bit too lazy, haha. All in all, a wonderful relaxing weekend with the family. ❤️