I will be graduating college in three weeks, and it’s all starting to really hit me. I look back and think of how far I have come and wish I could have given myself some advice. So this is a letter to eighteen-year-old me as I’m entering as a young naive college freshman.

These next four years are not going to be the best four years of your life, like everyone is going to say they will. You won’t instantly bond with your suite mates and become BFFs with every girl in your dorm hall. You aren’t going to go to any crazy parties full of debauchery. You’re going to wear your heart on your sleeve and people who say they will do things for you and be there for you are going to turn right around and throw your heart on the ground without even realizing what they’ve done. Andrew and you will get into the biggest fight and almost break up. (You’ll work it out though, don’t worry). For the next four years, you are going to struggle with depression. The first two years will be the worst.

But you are going to grow in ways you’ve never thought possible. You are going to start breaking out of the little comfort zone you’ve carefully built around you the last eighteen years. Your roommate is going to be the best answer to any prayer that you’ve every prayed. She will laugh hysterically with you and love you and serve you and cry with you. You will stay up all night eating chocolate and watching movies. You will fall more in love with Andrew every single day and he will never grow out of wearing shorts in December, even though you think someday he will. It’s okay, it only will make you love him more.

You are going to rock a business suit and give such a killer presentation that CEOs from around Kansas City don’t have any advice on how to improve. (Don’t even bother with the notes.)

Speak up in class and get to know your professors. You are so quiet, and that’s okay, but don’t be quiet just because you are afraid of what other people think of you. You will get some great advice from a professor your senior year, even though you aren’t going to like hearing it and it’s not going to be easy to take. But listen and be bold. People aren’t always going to like you, so don’t try to please them. Just speak.

Also don’t work two jobs. No amount of money is worth the stress that you will put on yourself between two jobs and school. It all works out financially in the end. So take a bigger loan (this is the only time you will ever hear me say this) and stop being so hard on yourself. You’re going to have a heart attack at 25 if you keep on this way. God always provides.

Lastly, relish the present. You are going to say “I can’t wait til I graduate!” as your own personal mantra, but enjoy where you are. You’ve got a good group of friends who you are going to leave behind when you graduate. This is the only time you will have when you are all still together. You are going to grow to love the city and all the people around you. Hold on to that for as long as you can.

So no, these are not the best four years of your life. But at the end, you will know where you started and appreciate all the more how far you have come. That’s what makes it worth it, not the piece of paper they give you. So take a deep breath because you are so much more than you think. 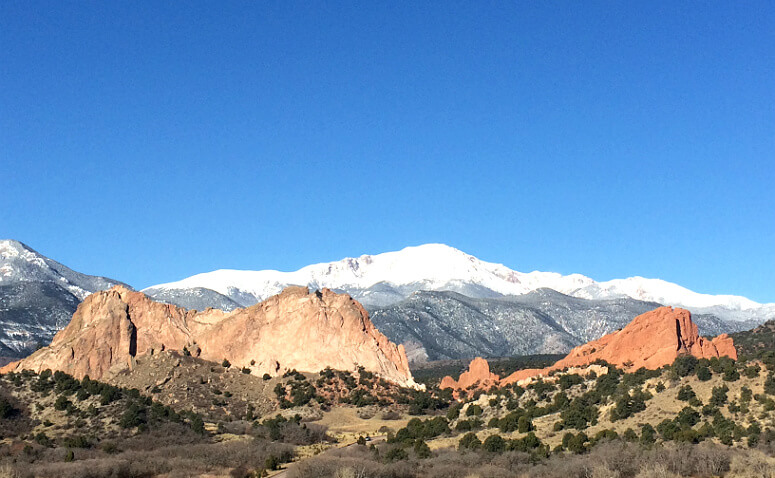 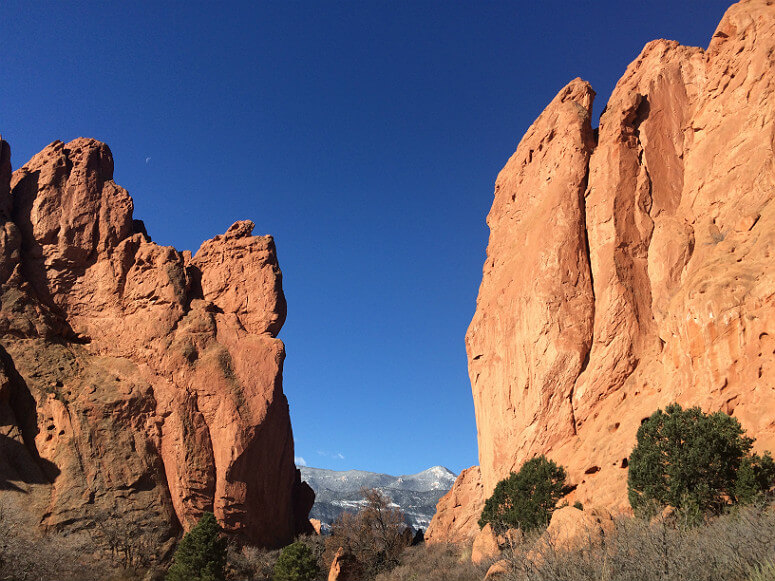 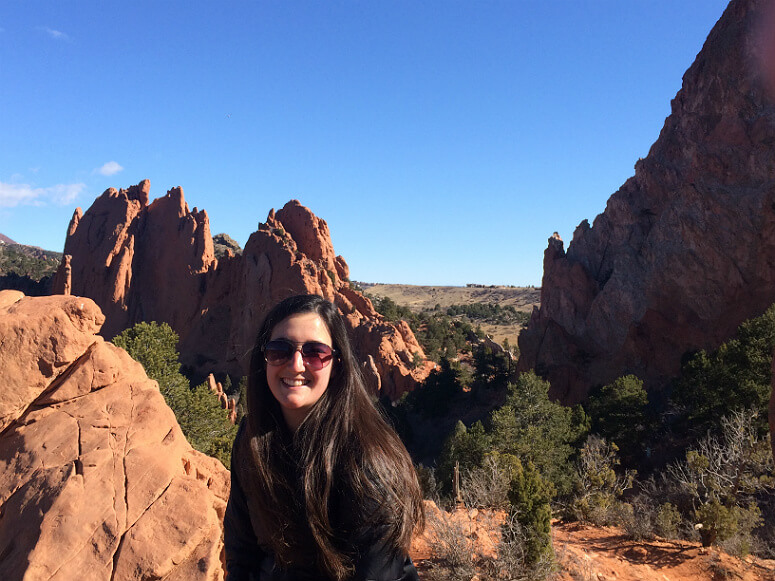