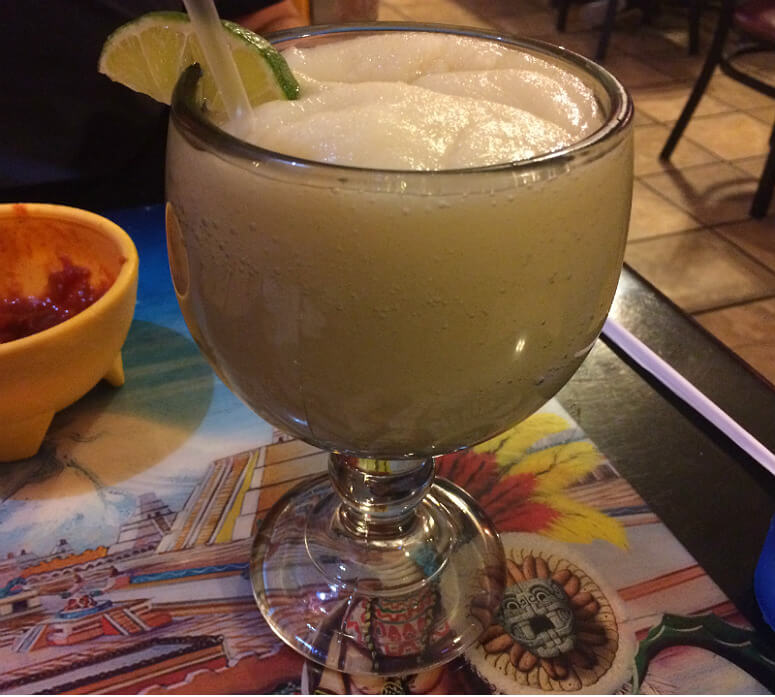 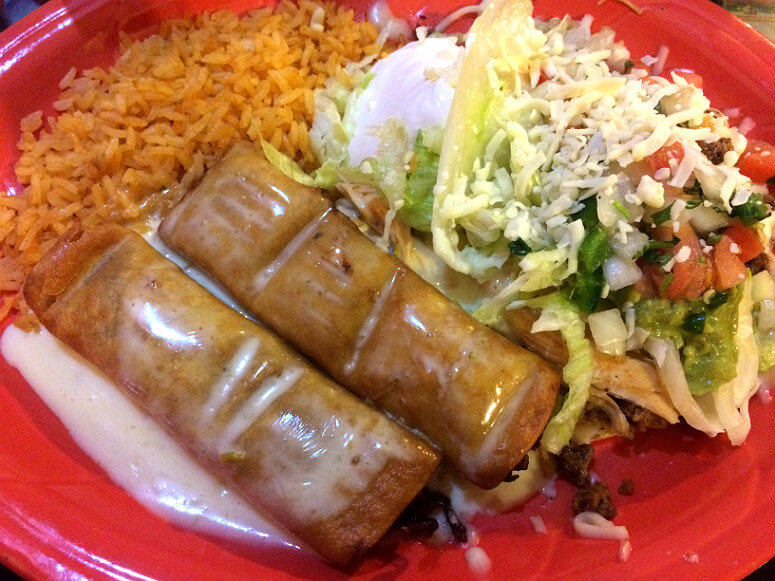 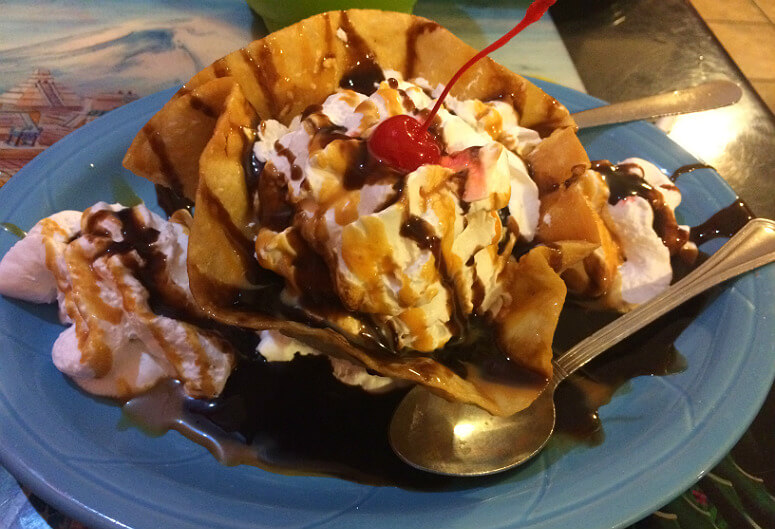 I received the Selection series as a Christmas gift last year and I’m not sure why it has taken me so long to read them. Ah, but what a series. I’m not going to lie, I was really attracted to this series because of just how beautiful the covers are! The pretty dress and all the tulle and… it was going to be a guilty pleasure, I knew right away.

Brief synopsis: a young girl, named America, from one of the poorer districts in society is selected to compete against 34 other girls to be Prince Maxon’s new bride. This is the Selection.

Despite its predictability, I could not put this book down. Anyone could see the direction the book was taking, but I wanted to eat up every moment along the way. I’m also a little embarrassed at how much I enjoyed this book.

The characters I found enjoyable. I read one review criticizing that they were all archetypes, but I didn’t find it distracting. Aspen, America’s best friend, could have used a little more development, or something – I didn’t have any emotional attachments to him. All of the characters could probably have used a little more development, but it weirdly didn’t bother me and didn’t detract too much from the story – which doesn’t really make sense, I admit. Some of the dialogue did feel contrived at times, but there were other times that it felt very natural and occasionally made me laugh.

Cass is not the best writer, but she is a great storyteller in The Selection. The characters and plot all could have used some refinement, but I still liked it. It was definitely a guilty pleasure – an all romance, character-driven plot that still felt very light and fun and was perfect for a summer quick-read. However, I might just want you to stop here because…

The Elite, the sequel to the Selection, was a mess. It was vapid, frustrating, and not at all entertaining. America was likable in the first book, but I couldn’t tell you how many times I wanted to slap her in The Elite! If Prince Maxon wasn’t giving her all of his attention, she would throw a hissy fit and do something entirely too drastic and still manage to get away with it. She acted like a big baby, and it wasn’t fun to read.

Aspen I found annoying. To refrain from any spoilers, I will just say he had no regard for the consequences of his actions. Any average person would fear for their life, but he kept doing the same thing over and over and it was really distracting. It was unrealistic and I kept stopping and thinking, when is his head going to be chopped off??

Like in The Selection, Cass gave me no reason to care for him or for what happens to him or for his relationship with America. He really could have gotten his head chopped off and I would have been okay with that. I feel like he is a wasted character that has the potential to be so much more.

This is the third novel in The Selection Series. I don’t know what else to say about this book except it’s like a really bad FanFiction. America was perpetually crying the entire novel and her arguments with the prince were so petty and completely unbelievable. By this point, if I were the prince, she would have been long gone.

The only redeeming point in this whole series is the rebel subplot; however it is so skimmed over I don’t believe it’s given the importance it needs. It could really give some life to the story and has the potential to be something more than just a Hunger Games wannabe.

The Elite was very hard to read and The One was even harder. The style and language is boring and again, nothing happened. I have very little hope that the fourth book will be much better, but will finish the series just for the sake of finishing the series.