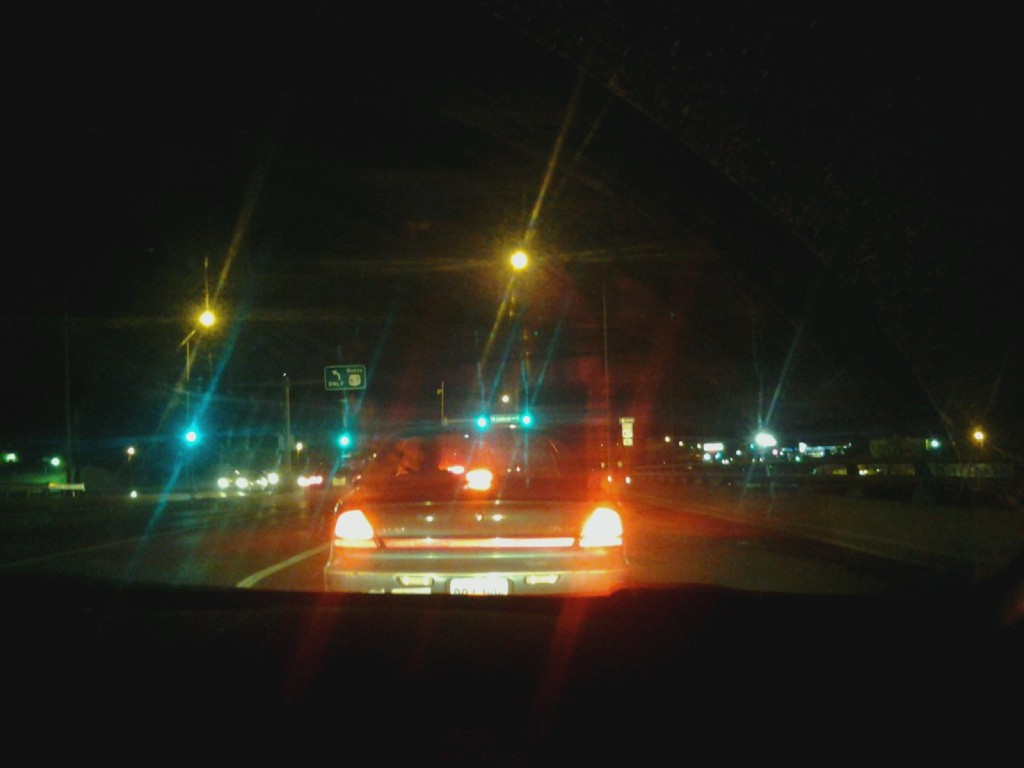 3 thoughts on “Nothing but the Road Before Us”