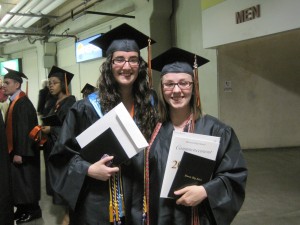 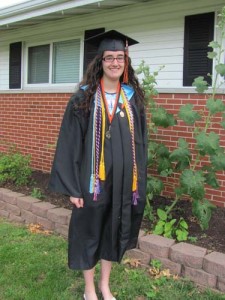 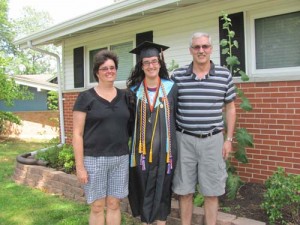 7 thoughts on “Graduation and the Week After”