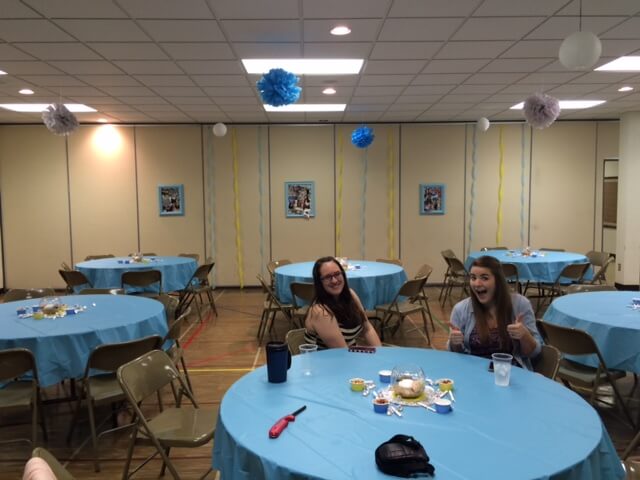 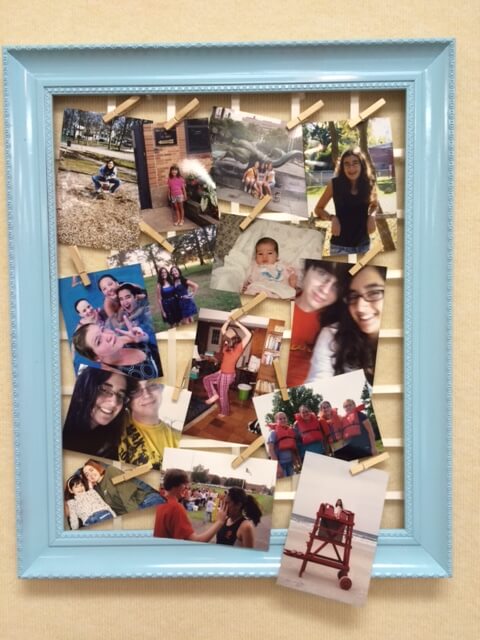 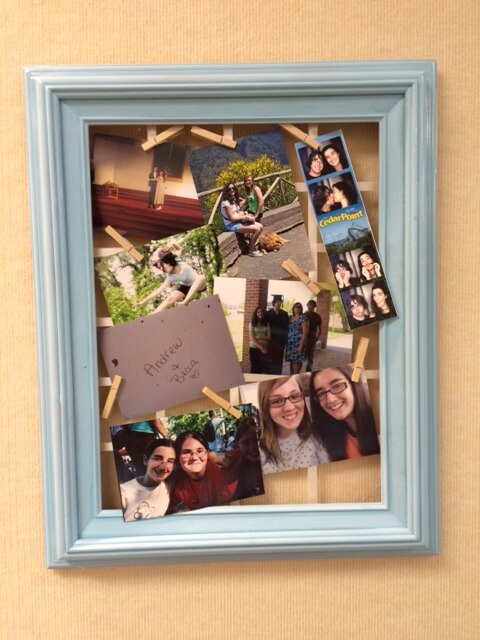 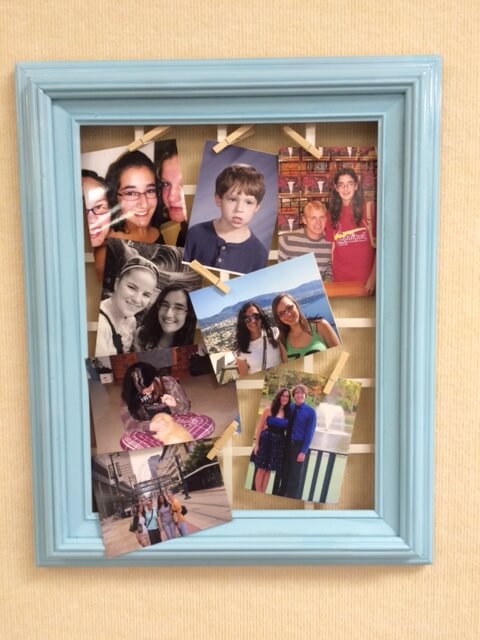 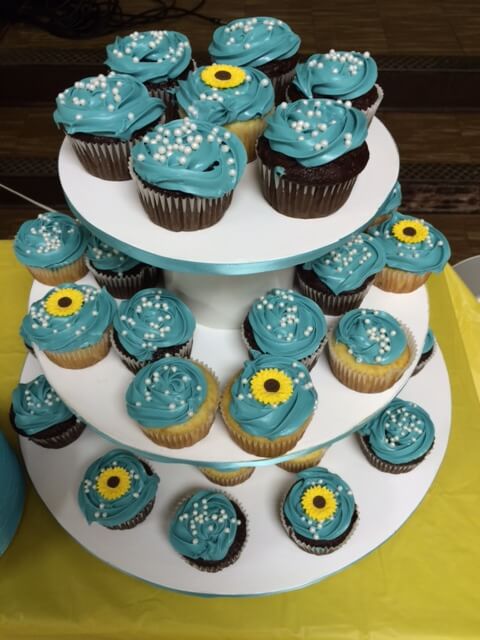 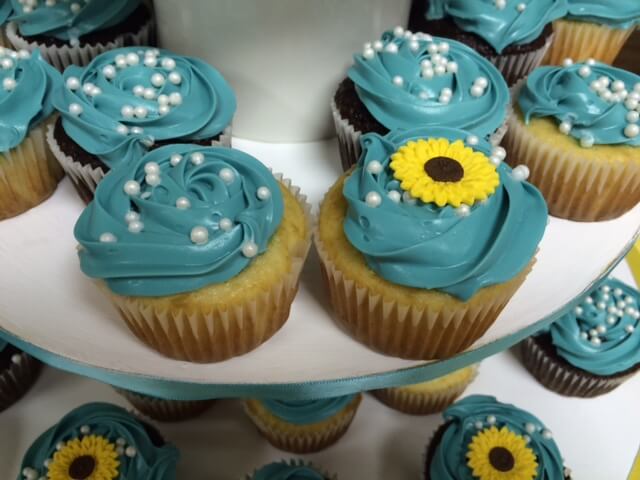 After we ate, we played a couple of games. The first was called He Said, She Said. My mom and I found this cute template and just filled it in with questions like, Who wears socks to bed? or Who has been to Paris? Then you had to circle whether it was me or Andrew. Only one person got them all right, which made me laugh because it was a little girl that I used to babysit. She was so thrilled that she won (“And I just guessed!”) and got to have a prize. 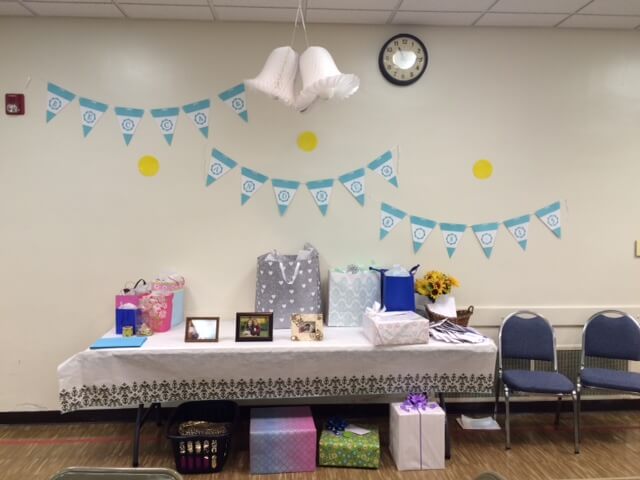 Very blessed by such wonderful friends and family. :love: