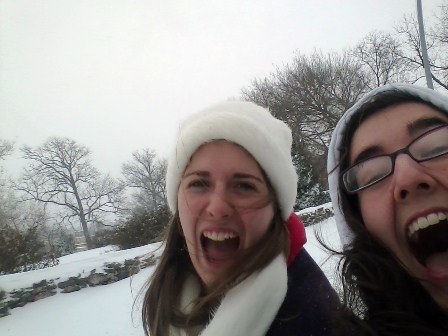 My university is really close to a really popular shopping center in Kansas City called the Plaza, and on Tuesday there was a gas main leak and an explosion in one of the restaurants. I wasn’t affected by it at all, but most people living in the plaza were evacuated and there were around fifteen people injured. It was really scary and it was national news. One of my professors couldn’t teach one of my classes this week since he had been evacuated. Anyhow, if you could keep those injured and those affected in your thoughts and prayers. <3