And do you know what that means…

NaNoWriMo has begun! For those of you unfamiliar with NaNoWriMo (National Novel Writing Month, or what I call Nano for short), it’s a challenge to write a 50,000 word novel in 30 days during the month of November. Crazy, right? I’ve been doing this since 2010, and this is my fifth year participating. I’ve won two years so far, in 2011 and 2012. Both years that I lost, I was writing mainstream fiction, and both years I won, I wrote fantasy/adventure novels.

So this year I thought I would go with the statistics and write another adventure novel. It’s titled The Silencers. Here is my (working) synopsis:

Demir, the soot-covered city to the north, has never been home and “K” had to learn the hard way to live on her own in the harsh city. Taken in by the notorious league of assassins called the Silencers, she has been trained to not only survive, but to hold the lives of others in her hands. Living through the shadows of the night, she bases her life around one philosophical rule: no liabilities. When her next assignment is an ex-soldier and a potential enemy of the state, “K” is forced to question her morals and the state. If she helps this soldier, it will break the one rule her life has been rooted upon. But, he may also lead her home.

With warring pirates to the south, dark secrets within the Silencers, and an ache in her soul, “K” is forced to make a decision that will change her life for good.

Nonetheless, I am very excited for this month. I don’t make much time for writing outside of my blog, so I’m really looking forward to sitting down and creating again. Who knows, maybe this year will be the year that, after November, I will look into publishing. We will see.

Any other Nano participants out there? If you are, feel free to be my buddy! I’m sure I will be posting updates throughout the month in order to keep myself going – it’s not an easy feat, in the least. If you’ve never heard of this before and like to write, I encourage you to give it a try.

Even if you don’t win, it’s still pretty cool to look back and look at what you accomplished. I’m always proud of what I write in November; last year I managed about 23,000 words, and when I go back and read snippets of what I wrote, I always surprise myself with how good some of it actually is!

To all those participating, best of luck my friends!

We took them at Faust Park, a beautiful, beautiful park back in St. Louis. I had never been there before, but our photographer recommended it and I am so glad we went with it! It’s such a huge park and there’s so many trails and flowers and old buildings. Very picturesque!

I think we received about 180 pictures back. I was so overwhelmed at first because there were so many! I can’t believe how well they turned out, either. I wouldn’t consider myself (or Andrew either, haha) very photogenic – but I am so happy with how they turned out. I did notice that in almost all of them my hair is messed up, but I don’t think anyone can really tell except for me.

I’m going to just share some of my favorites. 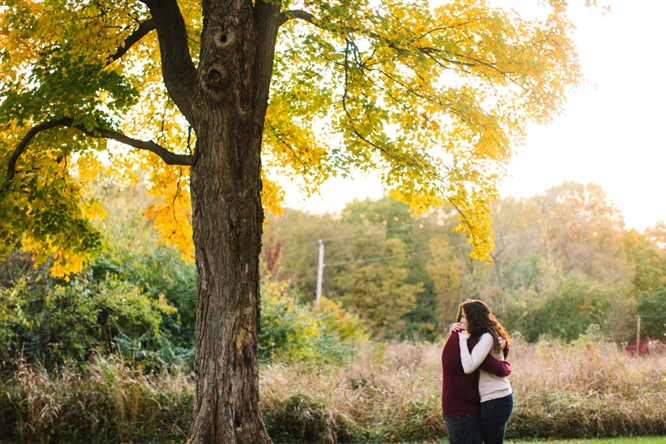 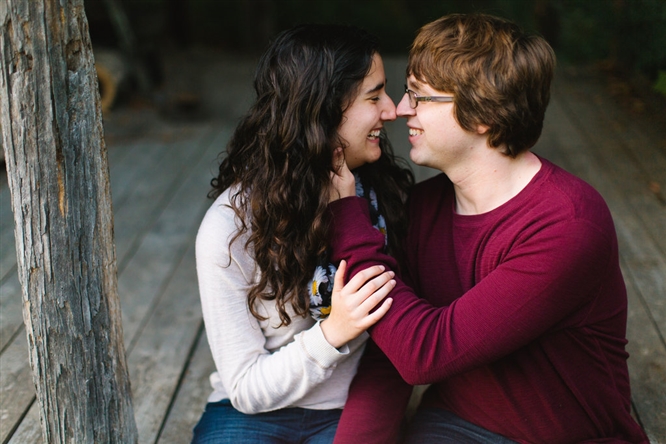 Since I have our pictures back now, I’m going to start working on our save the dates and start collecting addresses! We have to cut down our guest list a little more before anything though. We’re currently sitting at about 265 people and our max for our venue is 250. I never knew that the guest list would be so difficult!

Nonetheless, I am so excited for this next stage of wedding planning.