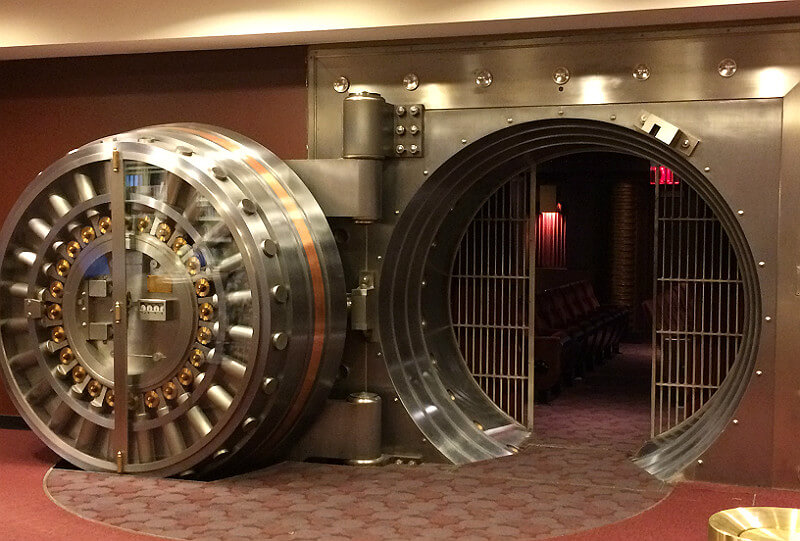 Last weekend I had three days off in a row because of the Presidents’ day holiday. I actually didn’t realize until Friday at work that I had Monday off. I didn’t even know businesses closed on Presidents’ day! It was a pleasant surprise, and I was mentally thinking about all the things I was going to get done and all of the reading I would be able to do with my time off.

Come Monday, I couldn’t believe that two whole days had already passed and I hadn’t crossed anything off of my mental checklist. I didn’t clean or do any homework, and I didn’t even read! I honestly could not tell you what I even did with my time. So Monday morning, I took out a pen and a pad of paper and wrote down not everything that I wanted to get done, but everything that I needed to get done. When I finished, I had a list of at least fifteen things that I needed to do in about six hours.

So I got to work. I started with a couple of easy things, like responding to some overdue emails and submitting some assignments for my online class that I had finished two weeks ago and just never bothered to submit yet. I crossed two things off the list. Then I cleaned the whole apartment since we were having company over the next day. Crossed that off the list. I dug through our pile of important documents and sent some of our tax information to my dad. Crossed that off the list. I was so motivated to cross everything that I could off of my list before my class that evening, that there were only two things that I didn’t have the time to do. But I was so proud of myself that I spent my whole Monday being productive instead of wasting it away like I had the previous two days.

And then I wondered why I don’t create to-do lists more often. It’s actually one of the first things I do when I get to work. I keep a list of all my ongoing projects and break it down into what I need to get done for that day. It keeps me on track and keeps things from slipping my mind and it helps to see the due dates written down all in one spot. Since it’s so helpful at work, I realized how productive I could be if I started doing it at home. And then I thought I could by a cute notebook and designate it as my “To-Do Book” and jot things down in it that I wanted to get done.

So I went to the store while out grocery shopping and picked up a cute little notebook that I would use solely for my to do lists. I found journals a bit too big to carry around with me, so I opted for something simpler and smaller. I thought that if I do this daily, then I could use my time more effectively and get more things done. So I went home and wrote out a list of things that I wanted to do in my notebook. By the end of the day, I had crossed everything off! I started this on Tuesday, and by Saturday, I’ve found that I’ve been so much more productive with my time! Plus, I just like crossing things off.

I’ve tried something similar before with planners and digital apps, such as Wunderlist, but they never really helped. The tasks would sit there and I’d eventually just forget about the list until I checked back a week later and realized I never updated it. I only ever used planners for school, and while they helped me remember that I had assignments due, they never motivated me to actually do them. Yet, physically writing down my tasks and being able to cross them out with a heavy black marker gets me moving.

It’s really satisfying to look back at the end of the day and see everything that I’ve accomplished. It helps me face the next day, too, knowing that I have that much less to do. It’s certainly not the fanciest process, but it works for me!