edit: whoops! Didn’t realize comments were not allowed for some reason! Fixed now.

I have been very tired this week.

This week my church held VBS. The overall theme was “Kingdom Chronicles” so we decorated the church with castle walls and dragons and lanterns (oh my!). The high school girls dressed up in medieval dresses to be princesses and some of the men dressed up as knights. We had all of the kids call them “lady” and “sir” and say “fare thee well!” It was awesome. It was the kind of VBS I wish I could’ve done as a kid!

I was the leader for the kindergartners and we were called the Acrobats. I had them call me “Lady Becca.”

They really were a ton of fun and were (for the most part) really sweet. It’s always refreshing to see how kids take things in and how excited they get about everything. They especially loved all the songs we sang and the crafts. We made shields and catapults and castles and they loved it. As we walked through the halls I had them chant “Acrobats!” so everyone knew who we were when we were coming. My voice hurt by the end of the night, haha.

Our main focus for the week was about putting on the full armor of God. The kids were so smart – they could remember all the equipment and what they stood for. Half the time they were interrupting the teachers of the “Bible Chamber” and telling them what it meant and stood for. There was one girl that kept saying “Field of shaith!” instead of “shield of faith.” Adorable

As always, we had our annual VBS canned food drive competition between the “damsels” and the “squires.” Every year I always think that the kids will forget to bring canned goods (probably because I always do – I remembered this year though!) and every year I am floored by how many they bring. This year the damsels brought 425 and the squires brought 225 for a total of 650 canned goods that will go to help feeding those in the community. Which is awesome.

Even though the kids were adorable and it was a lot of fun for everyone (myself included), my patience was wearing very thin by the end of the week. One little boy loved to talk and you could not keep him quiet. Another little girl liked to play really rough and always was hurting the other kids. I have never felt more like a mom when I had to keep saying, “We keep our hands to ourselves!” And one little boy just didn’t want to participate in anything. But I’m a pretty good sweet-talker so I made it work, haha. It was a great week, but it was a really tiring week. I can’t image having to deal with that all the time.

But then, when they all hugged me goodbye and said they were going to really miss me, I forgot all about it. There were two little girls that wanted to hold my hands all week and then didn’t want to go back to their parents. They just melted my heart. :love: I really do pray that they will all remember what they learned and that they will come back to church, especially so I can see them again!

It’s times like these, as summer draws to a close, that I wish I would’ve decided to stay in St. Louis for college. I don’t regret my decision, but it would be nice to not have to pay for rent and gas and food all by myself; I wouldn’t have to leave all of my family and most of my friends behind. And I just really love my church. They really are like my family and it was great doing VBS with everyone this week. Only two more weeks here in the Lou. 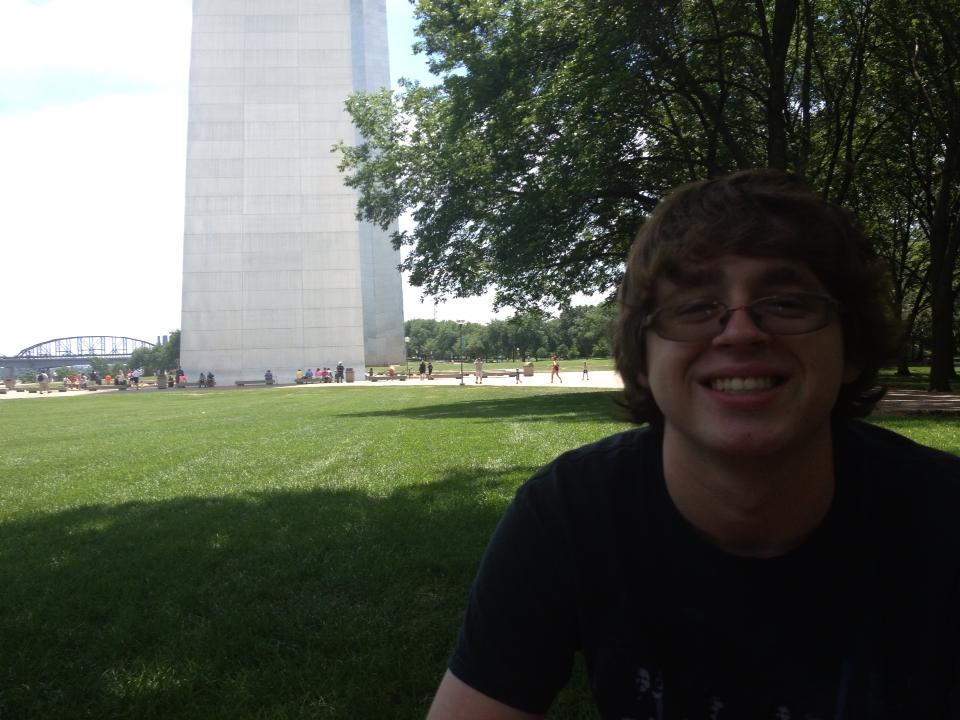 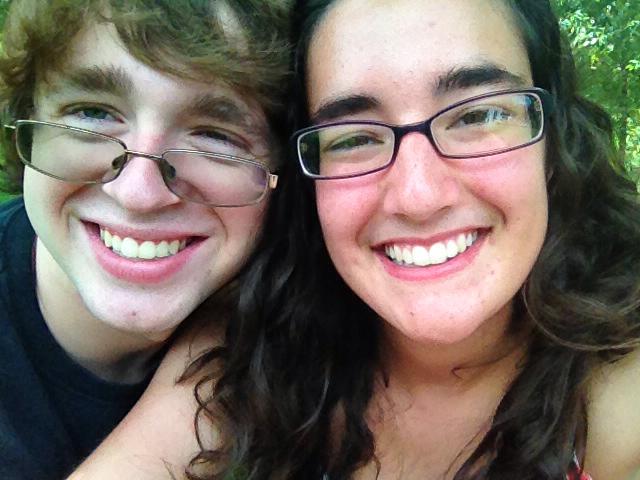