It all started with Neopets. (I feel like every good story should start with that sentence.) My dear friend Chelsea, who I met in a guild, ran several of hew own websites. Through her I learned about HTML and CSS and running a website. I practiced on the pet pages and pet lookups. My interest began to grow and through Chelsea’s websites, I ran across some bloggers.

There were several that caught my interest and I began to follow them. I loved their style of writing, and how I instantly became interested in their lives and yet they were complete strangers. They expressed their emotion so easily and unashamedly, creating beautiful pieces of writing to share with the world.

I wanted that. I wanted to be able to share my thoughts and opinions other than on a piece of paper in a pink, glittery diary (which trust me, was not my scene). At first I thought that I couldn’t run my own website. I didn’t know anything about servers or domains or anything about anything. But I wanted a website. So I looked into some free-hosting sites and started my first website at the end of my 8th grade year (2008).

It really wasn’t much besides my angsty teenage thoughts and weird encounters with friends. Whatever site I used doesn’t exist anymore, of which I am fairly grateful. I’m not sure I would want to read some of the things I wrote about. But it was a start.

I went through several different phases after that. I quit for a time, I continued for a time. I switched websites, from other free-hosting websites to subdomains. I blogged sporadically, finding inspiration one day and then the next I would run completely dry. After years of blogging on and off, having to switch content from site to site, I realized I needed something permanent. I needed something that was completely mine, and I found it here.

Some days I feel like I’ve spent my whole life blogging, and other days I feel like I just started yesterday. It’s weird, thinking that this blog has seen me graduate, buy my first car, meet my boyfriend, and get engaged. It’s seen many of the good times and many of the bad times. I’m not sure if I’ve inspired or motivated anyone like those first bloggers that I followed, and I know that most days my writing isn’t beautiful pieces of art, but I’m grateful all the same for the site that I’ve established and the many friendships I’ve created. <3

This past week I’ve been feeling a bit down. I restricted my availability for my first job to make room for my second job, but I didn’t get put on the schedule yet, so I’ve had the last four days off, which has left me entirely too much time to think. And when I think too much I usually get a bit depressed. I hadn’t really done anything productive with my time – I didn’t have much homework and didn’t particularly feel like doing much of anything. 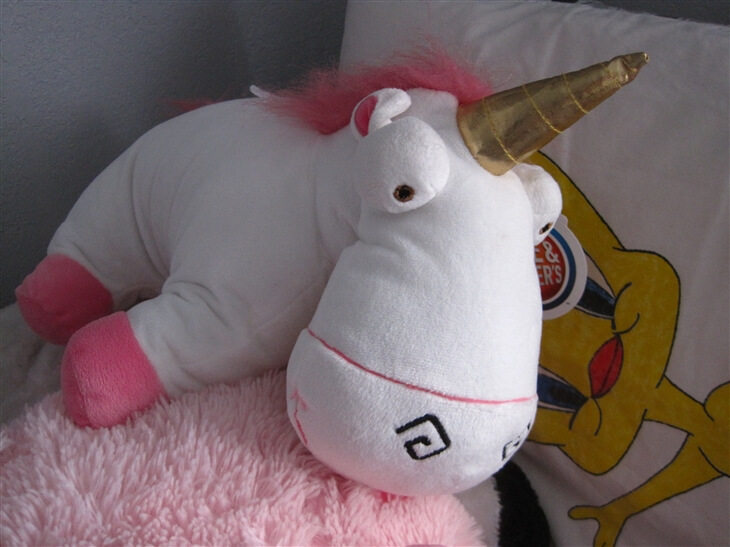