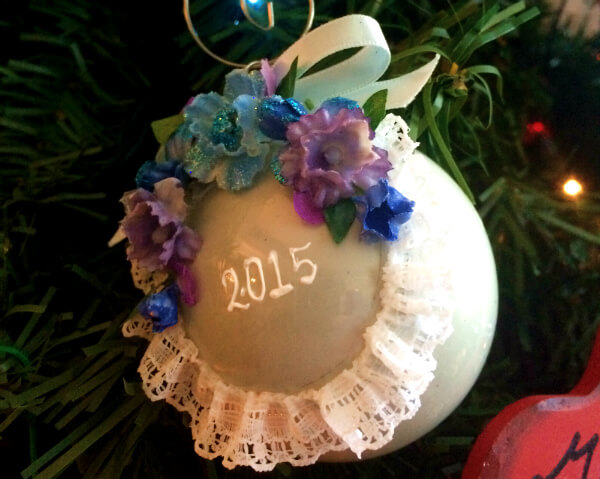 I’ve gotten in the habit at the end of the year to review all the big things that happened throughout the year. 2015 has been very monumental for me with a many big life changes. Change isn’t always easy to accept or handle, but it’s definitely easier when you have a hand to hold.

Lately I’ve been trying to not work harder, but to think smarter. As much fun as it is wrapping his gift a million times, it takes a long time and I wanted to do something different. I tried to think of the funniest gift I could give him, and Andrew had coincidentally won a coupon to Shutterfly for a free mug. He didn’t want it so he gave it to me. 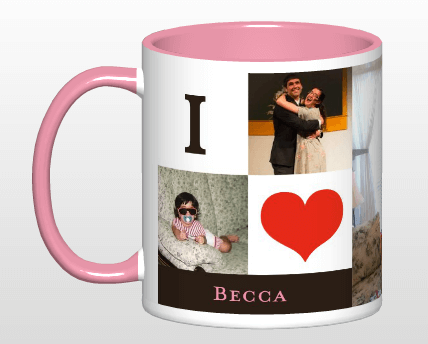